Hard to explain as a quatitative easing operation

The famous Bernanke´s QE2 (quantitative easing twice)  so much discussed, is not a bluff?
Below, I draw the monetary base (thanks to the research.stlouisfed.org/fred2/graph), the reserve on banks in the FED, and the MZM. As It can see,  There is no so high amount of money added to the system. The increase of monetary base is almost absorbed by banks reserve, and the net effect in MZM (ample money supply) is minimal.
Since MZM include the credit of banks to the rest of the economy, Bernanke is right when he says the credit is not growing at a very high pace... Perhaps because he has no intention of it.
How we must think about the distance between statements and facts? In any case, the first QE, begun at the end of 2008 (only when the fall of Lehman Brothers ) did suppose a huge increase in both monetary base and money supply
Perhaps the QE2  (Queen Elisabeth 2) is a bad choice to name that curious form of increasing the aggregate demand.  Perhaps it would be better  to talk about the objective of reducing real interest rate. In that case, the target has been failed: the interest rate has increased a lot since Bernanke had annouced QE2. A higher interest rate (as we can see in next figure) with no change in money supply is not an easier monetary policy. Some say that QE2 is working, judging by the movements in expectations: The higher interest rate would be a sinonym of higher NGDP expectations.
There are other explanations to that: for example, the expected higher public deficit due to the tax cut prolonged by the Congress.
In any case, the final result is, as it can be seen in the figure, a higher real interest rate (nominal rate less inflation, yield more than 5% real rate for Baa and 3% for treasury bonds for last data in february) for public and private borrowers (Baa corporate rate and 10 years public bonds), hard to explain as a quatitative easing operation.
Publicado por "Casandra" www.MiguelNavascues.com 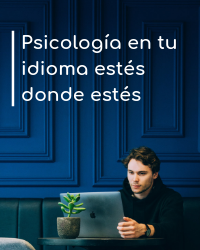 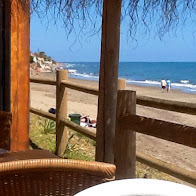 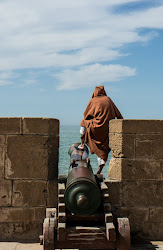